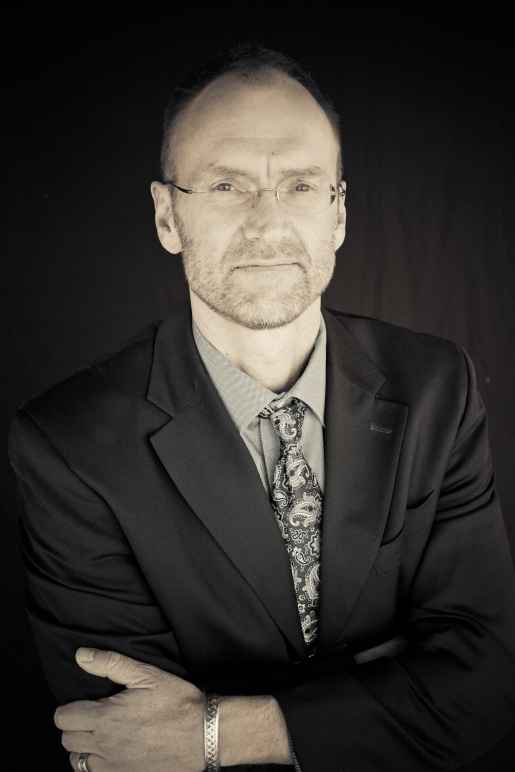 Peter Simonson is Executive Director for the ACLU of New Mexico, a post he has held since 2000. Under Peter’s leadership, the ACLU-NM has posted some of its most important victories, winning the freedom to marry for same-sex couples, banning the practice of civil asset forfeiture in the state, and defeating an Albuquerque ordinance that threatened to limit abortion access throughout New Mexico. Also during his tenure, the ACLU-NM grew from a staff of 4 to 18 and opened a second office near the US-Mexico border devoted to immigrant and border affairs.

Prior to the ACLU, Peter worked for two different immigrant rights organizations in Albuquerque. He earned his Ph.D. in cultural anthropology from the University of Michigan and worked for several years in sustainable development and ethnographic research in the Dominican Republic and Costa Rica.

Strengthening and Defending Abortion Rights in New Mexico and...

Restoring a Humane Approach to Asylum is a Moral Imperative

Contagion and Incarceration: The Lesson We Must Learn

The Ugly Resurgence of Border Vigilantism

Vigilantism at the border is an imminent disaster

Albuquerque Journal Gets It Wrong: SB 196 Would Create Clarity, Not...