Restoring a Humane Approach to Asylum is a Moral Imperative

By welcoming families fleeing persecution while also investing in neighboring countries, we can strengthen our own economy while charting our common future together.

Providing asylum to people fleeing persecution and violence is embedded in our nation’s laws and values. Different presidents have upheld this commitment to greater and lesser degrees, but our country has never strayed further from our vow to shelter refugees than it did under Donald Trump. During his presidency, Trump did everything in his power to dismantle protections for the world’s most vulnerable, in violation of U.S. and international law.

President Trump cruelly separated children as young as 9 months from their parents to deter families from seeking safe refuge. He forced more than 70,000 asylum seekers, most of whom were fleeing violence in Central America and Cuba, to wait in dangerous conditions in Mexico while their claims were being processed. He detained people indefinitely in horrid conditions and cruelly removed asylum protection for people fleeing gang and domestic violence. He even exploited a global pandemic to categorically ban people from seeking asylum by enacting a policy known as Title 42.

One thing is certain: the ACLU is prepared to hold the Biden administration to its promises.

During his campaign, President Joe Biden promised to restore a fair and humane approach to asylum. And while he has taken some steps to do that, he has not done enough.

Earlier this year, the Biden administration elected to extend Title 42, allowing the summary expulsion of all unauthorized border crossers, including asylum seekers, and denying them any opportunity to make their case for staying in the country before an immigration judge. And while the administration has held off on expelling unaccompanied minors, reports of severe overcrowding in shelters and a lack of infrastructure in place for safely welcoming children are signs that they are already struggling to implement a truly fair and humane approach.

One thing is certain: the ACLU is prepared to hold the Biden administration to its promises. Knowing that the new administration would face enormous challenges in dismantling Trump’s brutal anti-immigrant regime, the four ACLU southwest border affiliates united with leaders in our New York and D.C. offices to organize a sustained campaign to repair the asylum process and bring greater accountability to U.S. Customs and Border Protection (CBP). Regarding asylum, our early demands of the administration are these:

We are also asking the administration to limit harms of detention at the border by:

We must stop seeing our commitment to asylum as a zero-sum game requiring us to sacrifice in order to live up to our ideals.

It’s worth remembering that our commitment to granting asylum to people fleeing persecution and violence was born out of a shameful past – our government’s failure to shelter thousands of Jewish people fleeing state-sponsored persecution by the Nazi regime. The Biden administration is cut from a different cloth than the Trump administration. But officials shouldn’t make the mistake of claiming their hands are tied and then later hanging their heads in shame at sending thousands of people back to violence and death.

In the coming months, we will begin engaging ACLU supporters to join us in a campaign to ensure that the Biden administration does not ignore the sweeping changes necessary to restore a fair and humane process for migrant families to seek refuge in our country. We must stop seeing our commitment to asylum as a zero-sum game requiring us to sacrifice in order to live up to our ideals. By welcoming families fleeing persecution while also investing in neighboring countries, we can strengthen our own economy while charting our common future together.

Are you ready to join? Add your name to tell the Biden Administration to hold to their promises on asylum.

Tell President Biden to hold to his promises on Asylum 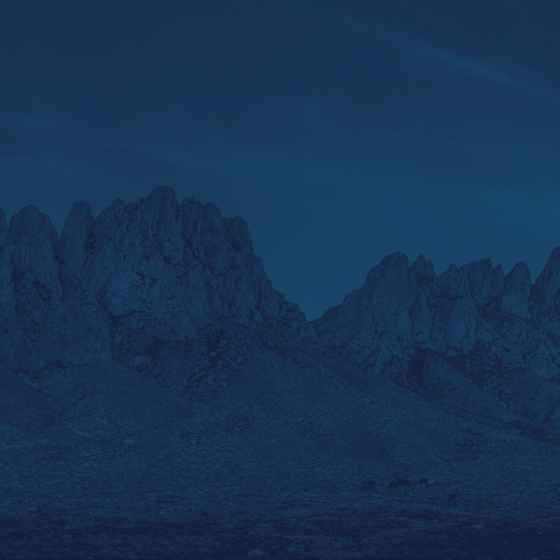 'They Treat Us Like We're Animals:' Inside Torrance County's...

Despite SCOTUS Ruling, the Biden Administration Can Prevent a...