During the recent special legislative session, the ACLU and its allies achieved something that six months ago seemed like an absolute long-shot: passing a law that requires every law enforcement agency in the state to adopt body-worn cameras. While the law does give us a new tool to strengthen police accountability in the state, it is by no means a cure-all for police excessive use of force. If we’re ever going to put an end to police violence, we will need to use every tool at our disposal to reform police culture and reduce the potential harm of police-citizen interactions.

Try googling “effectiveness of lapel cams” and you will come up with a host of reports, studies and op-eds debating the merits of that technology. An early study carried out by the Rialto Police Department in California, for example, found that the adoption of body-worn cameras dramatically reduced use of force incidents. Subsequent studies, however, produced more mixed results, and you will even find some police reform advocates dismissing body-worn cameras as ineffective at stopping police misconduct.

A police department can adopt the most progressive use of force policies and train their entire force on de-escalation techniques, but none of it will reduce excessive use of force if officers aren’t disciplined for ignoring those requirements.

The problem with these conclusions is that they fail to take into account the broader context within which police use of force occurs. Body-worn cameras are only as effective as the systems of accountability that surround them. If departments do not have rigorous policies, investigative processes, and internal supervision to identify officers who fail to properly use body-worn cameras, and hold them accountable for those policy violations, then they will see what for too long took place within the Albuquerque Police Department before the intervention of the U.S. Department of Justice. Officers will “forget” to turn cameras on, videos won’t be uploaded, and recordings won’t be reviewed. The technology will fail.

This lesson holds true for most other factors in the use of force equation as well. A police department can adopt the most progressive use of force policies and train their entire force on de-escalation techniques, but none of it will reduce excessive use of force if officers aren’t disciplined for ignoring those requirements. And the sad truth is that the “blue wall of silence” too often undermines true accountability within police departments, even when a reform-minded chief takes over. 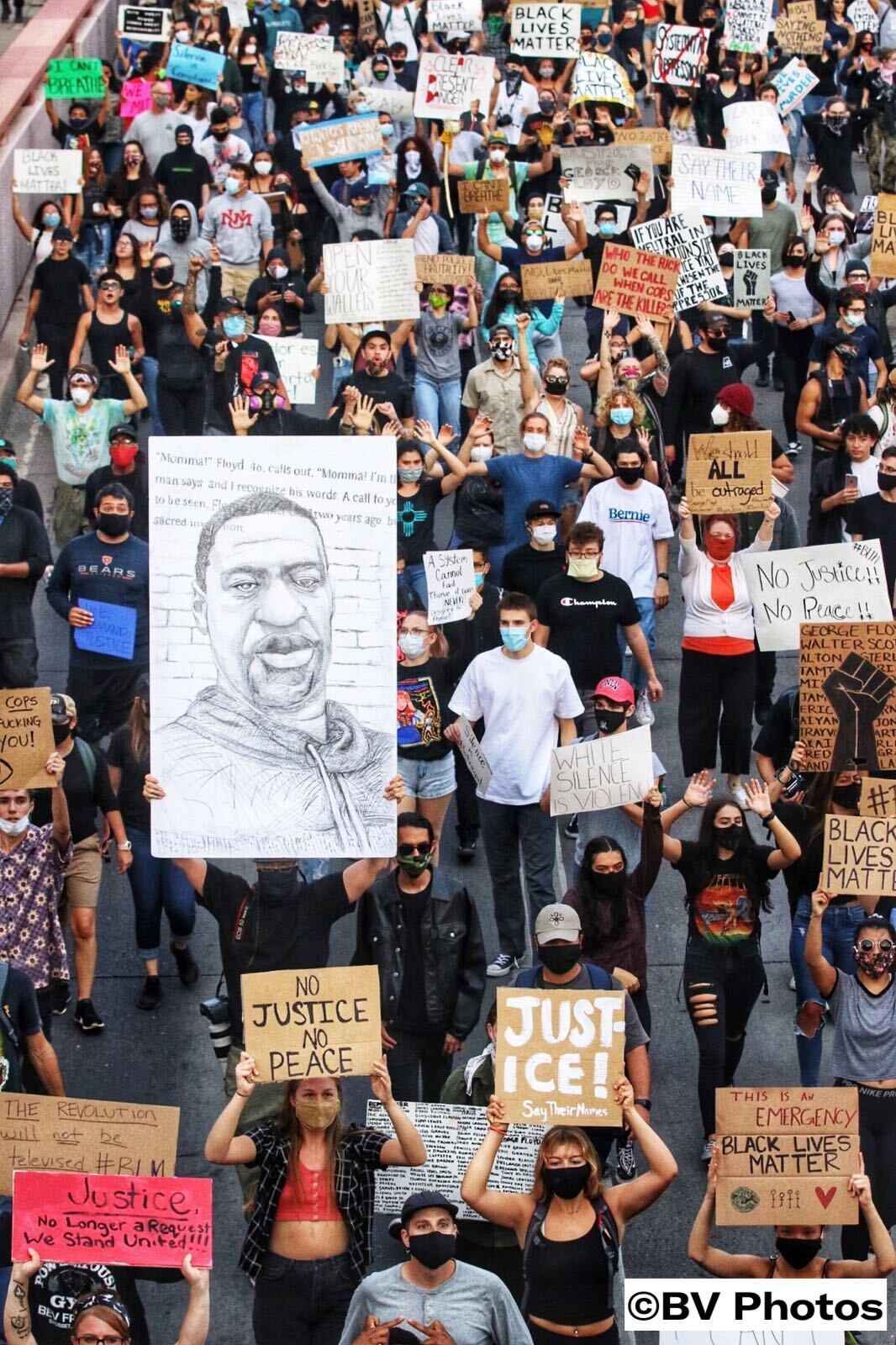 Which is why the ACLU has insisted that one of the most important means of reducing police violence is simply to reduce interactions between armed officers and the public. Studies show that police officers nationally devote only about 4 percent of their time responding to calls for serious violent crime. For many departments, traffic-related incidents, property crimes, and noncriminal issues, such as welfare checks, make up the bulk of calls for service. Most of these calls do not require an armed response and, indeed, would benefit from a different kind of first responder, such as atrained mental health professional or social worker.

And yet, too frequently, armed officers are the first and only people on the scene and they escalate what should be a minor intervention into a lethal officer-involved incident. As a steady stream of cellphone videos and body-worn cam recordings has shown us over the years, racism often plays a decisive role in setting off that tragic response.

"Too frequently, armed officers are the first and only people on the scene and they escalate what should be a minor intervention into a lethal officer-involved incident."

There is no single path to meaningful police reform in our country. If we truly are committed to preventing the tragic death of another Breonna Taylor or George Floyd from occurring, police departments must be willing to combine defunding strategies with better use of force training and policies, better systems of accountability, body-worn cameras, and many other mechanisms to contain excessive use of force. Anything less and we will continue to see the boom and bust cycle of shocking, infuriating videos, followed by reactive street protests, followed by periods of complacency until the next outrageous video surfaces. And the police will continue to be an institution that terrorizes communities of color instead of protects their safety.