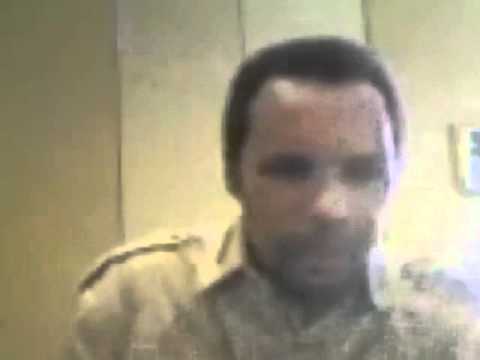 In September, 2010, Stephen Skinner and his son Jonathan Breasher were pulled over by New Mexico State Police for driving five miles over the speed limit on their way to enjoy a father-son vacation in Las Vegas, NV. This was the beginning of an ordeal of several hours, involving a search of their luggage, a second traffic stop, confiscation of their money by Homeland Security and racial insults. With the help of the ACLU of New Mexico, Stephen and Jonathan finally have their hard-earned money back and a ready to speak out about police profiling for profit in New Mexico.

Rejecting Racism in a Time of Crisis

"My voice is the most powerful thing I have"