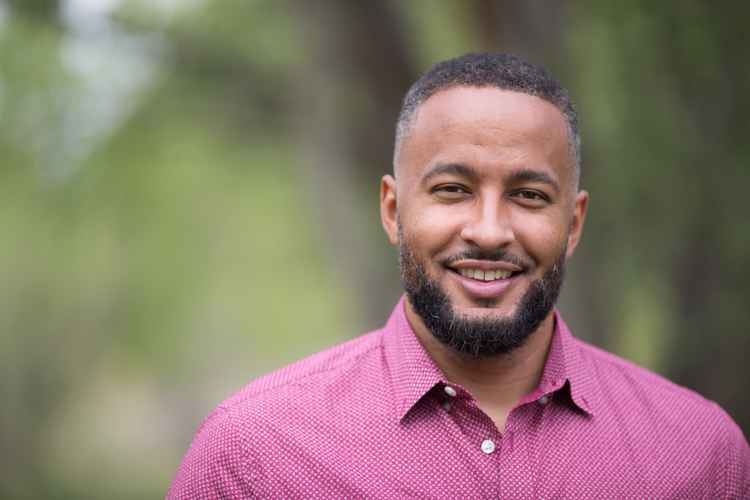 After graduating from the University of New Mexico School of Law,  Leon Howard began his career working as an Assistant District Attorney in the First Judicial District of New Mexico primarily prosecuting DWI and domestic violence cases.  After Leon left the district attorney’s office, he focused on civil rights as a staff attorney for the ACLU of New Mexico, with special concentration on First and Fourth Amendment cases. After two years with the ACLU of New Mexico, Leon began working in the private sector with the Dan Cron Law Firm where he carried a large criminal defense practice, and then at his own firm, the Law Office of Lucero & Howard, where he continued to focus on civil rights. In January 2018, Leon returned to the ACLU of New Mexico as legal director, where he leads the affiliate's legal department and litigation efforts.

Leon is passionate about advocating for the rights of underrepresented populations and people who are victims of governmental/institutional abuse of power.  Leon is a board member of the New Mexico Innocence & Justice Project, Co-Chair of the New Mexico State Bar Committee on Diversity, Part Time Faculty at the University of New Mexico, and Past Vice President of the New Mexico Black Lawyers Association. Super Lawyers Magazine has named Leon a “Rising Star” in the area of civil rights from 2014 through 2017, and in 2015 he was recognized by Albuquerque Business First Magazine as one New Mexico’s “40 Under 40”.