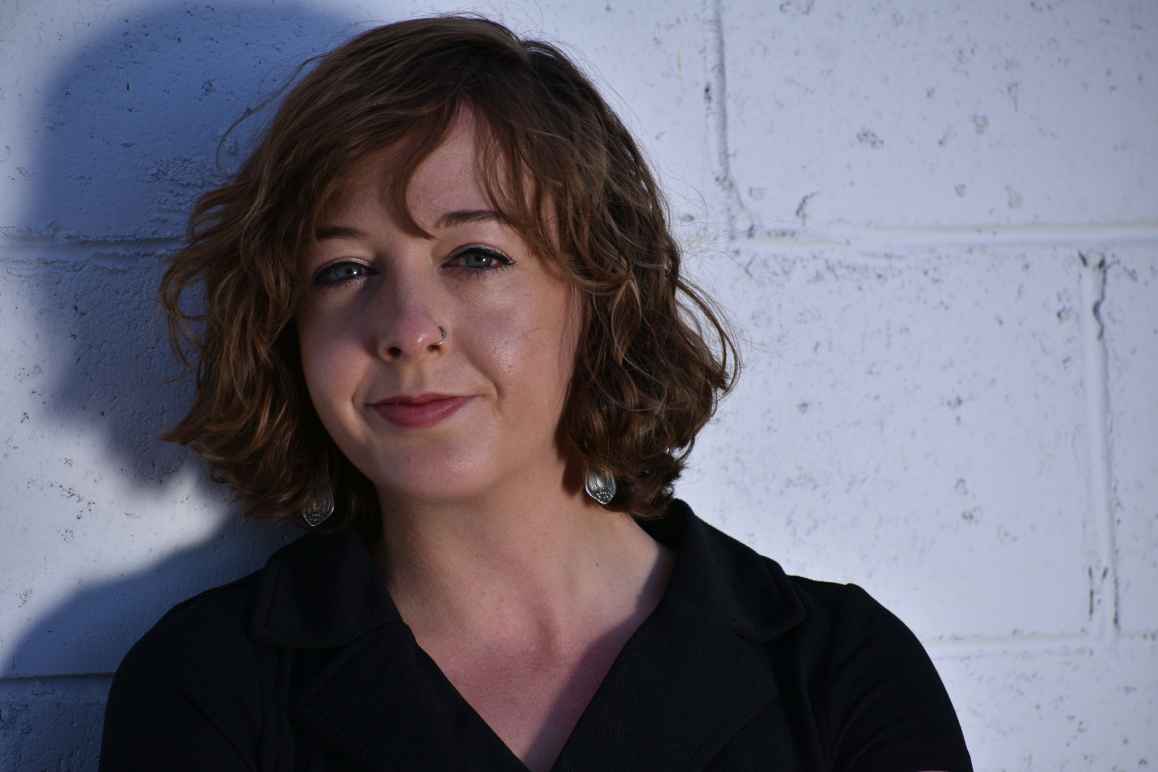 Denali Wilson is a Corinne Wolfe Transformative Advocacy Fellow working to end excessive and extreme youth sentencing practices in New Mexico. As a fellow, she will serve youth charged in adult courts in the state by litigating unconstitutional sentences, ensuring fair and constitutional parole hearings, and fighting for fair and age-appropriate sentencing reform.

Denali was born and raised in New Mexico and graduated from New Mexico State University in 2015 with a Bachelor of Arts in History. While in law school, she worked as an intern in the habeas division of the Law Offices of the Public Defender, the New Mexico Innocence and Justice Project, and the Campaign for the Fair Sentencing of Youth in Washington, D.C. She tutored criminal and constitutional law. She was a 2018 Haywood Burns Memorial Fellow through the National Lawyers Guild, and currently serves as the regional legal observer coordinator for the New Mexico Guild.