Katy Sheridan is a retired grandmother of two who does not own a car. On October 4, 2011, she walked to the polls in the middle of a rainstorm to vote in Albuquerque city elections. She was turned away and told she could not vote because she was not carrying a valid photo ID. 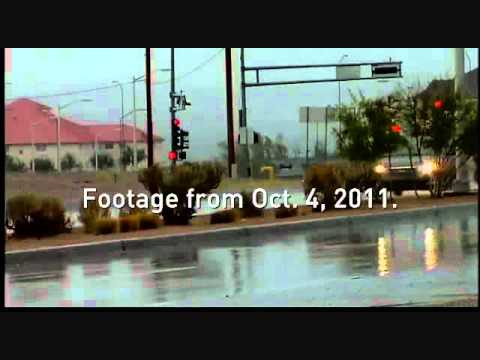 Albuquerque made goverment-issued photo ID mandatory to vote in 2008. The ACLU of New Mexico mounted a successful challenge to the law that was subsequently overturned on appeal.