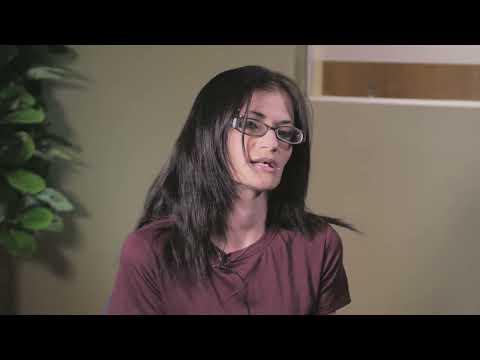 Shannon’s brother was sentenced to 30 years to life when he was just 16 years old for his involvement in the killing of their grandparents. For many years, Shannon refused to speak to her brother or his former friends, but now she is an advocate for second chances. Shannon wants to see legislation passed in New Mexico to give people sentenced as children who have grown and changed a chance to petition for early release.

New Mexico can no longer shirk responsibility to end for-profit...