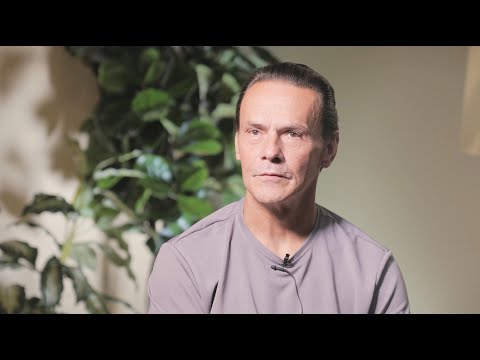 When Shane was just 16 years old, a judge sentenced him to 30 years to life in prison. Like most people, Shane grew and changed as he became an adult.

After 40 years in prison, Shane was given a second chance at life by the parole board. It's time for New Mexico to pass legislation that abolishes juvenile life without parole and that allows people sentenced as children to petition for early release.