Today the national ACLU released a video featuring Ruthell Frank, an 81 year-old woman living in Brokaw, Wisconsin, a tiny hamlet of just over 100 people. Ruthelle has been voting in elections since 1948 and serves on the village board. But since the Republican controlled Wisconsin legislature passed a law requiring a photo ID to vote earlier this year, Ruthelle may for the first time in over 60 years be unable to vote. Watch the video to learn why:

Politicians all over the United States are attempting to ram these Voter ID laws through the legislature ostensibly to prevent voter fraud. Of course investigation after investigation shows that there is no widespread voter fraud anywhere in the United States--and that includes New Mexico. Essentially, these vote-suppressing "Voter ID" laws are a solution in search of a problem.

Here in New Mexico we can be sure that legislators will once again attempt to foist the stale and debunked specter of fraud on us in an attempt to pass a Voter ID restriction in the upcoming 2012 legislative session. Secretary of State Dianna Duran's well-publicized but opaque (and ultimately empty handed) fishing expedition through the voter rolls these past nine months is a clear preamble to the bill's introduction. So when the session rolls around this coming January, we need to be prepared to ask our legislators why they want to make it harder for New Mexicans to vote?

As we saw in the video, Voter ID bills disenfranchise the elderly, the poor, the homeless, Native Americans and other minority groups who may not have valid photo IDs. Many people, like Ruthelle, may not even have access to or are unable to afford the documents that are needed to obtain a valid photo ID. Obtaining copies of birth certificates, passports or other documents required can be expensive--sometimes hundreds of dollars--and acts as a de facto poll tax on those who are least able to afford it. Voting is not a privilege, it is a constitutional right, and no eligible citizen should have to pay to vote.

Even though there is no evidence that photo IDs would be effective in preventing fraud, Voter ID apologists often use the line, "Even one instance of voter fraud is too many" to justify their crusade to impose roadblocks to the poll booth. But how many cases of voter disenfranchisement are too many? One? Two? Ten? Demographically, thousands of eligible New Mexicans stand to be disenfranchised by Voter ID legislation.

There are already hefty federal criminal penalties to deter people from committing voter fraud--and it works. There has never been a documented case of voter fraud in the state of New Mexico that would have been prevented by photo IDs. This coming January, let's ask our representatives to focus their energy on coming up with real solutions to the real problems we face--not ginned up issues designed to disenfranchise large swaths of the electorate. 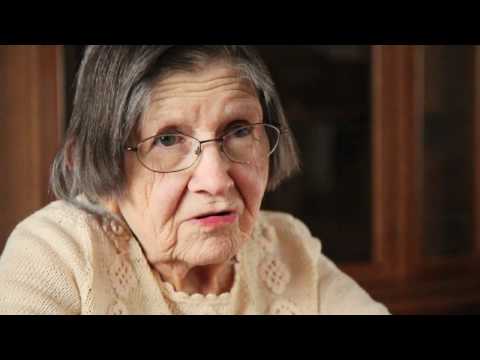