No Solace in Solitary: It’s Long Past Time to Reform New Mexico’s Over-Reliance On A Brutal Practice

Kelly Garcia left Northwest New Mexico Correctional Center nearly six years ago, but sometimes, in her dreams, she finds herself back in a familiar cell. She’s trapped by the same four concrete walls and that same long lonely silence which was pierced only by the occasional cries of inmates worn down by solitude.

“I wake up with anxiety. It’s so so bad. It’s awful and I just cry,” Kelly said. “The other night, in fact, it was cold cold cold, so I went outside and I walked and I sat outside on my swing in the front yard at three o’clock in the morning.”

Kelly will never forget her time in solitary confinement —typically defined as isolation in a cell for 22 or more hours a day. It can be used for discipline, to isolate alleged gang members from each other, or even, supposedly, for an incarcerated person’s own protection. Kelly spent approximately eight of her eighteen years incarcerated trapped in a segregated cell. She said her longest stint in solitary lasted three and a half years straight.

“You want to crawl out of your own skin and run and you can’t,” Kelly said. “It’s awful.”

Confined to a single barren cell the size of a parking space, and equipped only with a steel bed, a toilet, a sink and a door with a small window and a narrow slit used for delivering meals, Kelly threw herself into books, reading everything she could to stay sane. But no matter how much she read, she couldn’t escape the mental anguish of being trapped.

“You want to crawl out of your own skin and run and you can’t,” Kelly said. “It’s awful.”

Desperate for human contact, she took to climbing on the toilet up to the vent at the top of her room so she could speak to the woman in the cell next to her. It was her only reliable means of communication. Even though she was supposed to receive an hour of outdoor time every day, Kelly said she and other inmates were left to the unpredictable whims of guards who sometimes took them and sometimes did not.

For her friend in the cell next to her, solitary became too much. Kelly said one day Monica attempted to escape the relentless torment of captivity by breaking open her throat with a pencil. According to Kelly, she survived, only to take her own life years later after she left prison.

Extreme isolation and idleness took their toll on Kelly too.

Solitary confinement not only causes mental health issues for inmates with no previous illness, it severely worsens mental health issues for inmates with pre-existing conditions. Acute, often irreversible mental pain and suffering can set in so rapidly that the United Nations Special Rapporteur on Torture advised that more than 15 days in solitary confinement be banned in all cases.

The United Nations Special Rapporteur on Torture advised that more than 15 days in solitary confinement be banned in all cases.

Though psychiatrists and experts on torture have warned that isolation causes severe psychological trauma, U.S. prisons, including New Mexico prisons, continue to subject an alarming number of inmates with mental illness to solitary confinement.

On December 2, 2018, two men housed at Central New Mexico Correctional Facility in Los Lunas were found hanging in their cells. Both of them had a history of mental illness.

Adonus Encinias, who was only 23-years-old, suffered from a number of mental and physical health conditions, such as anxiety, depression, PTSD, seizures, and stomach cancer, according to his mother Trini Encinias. 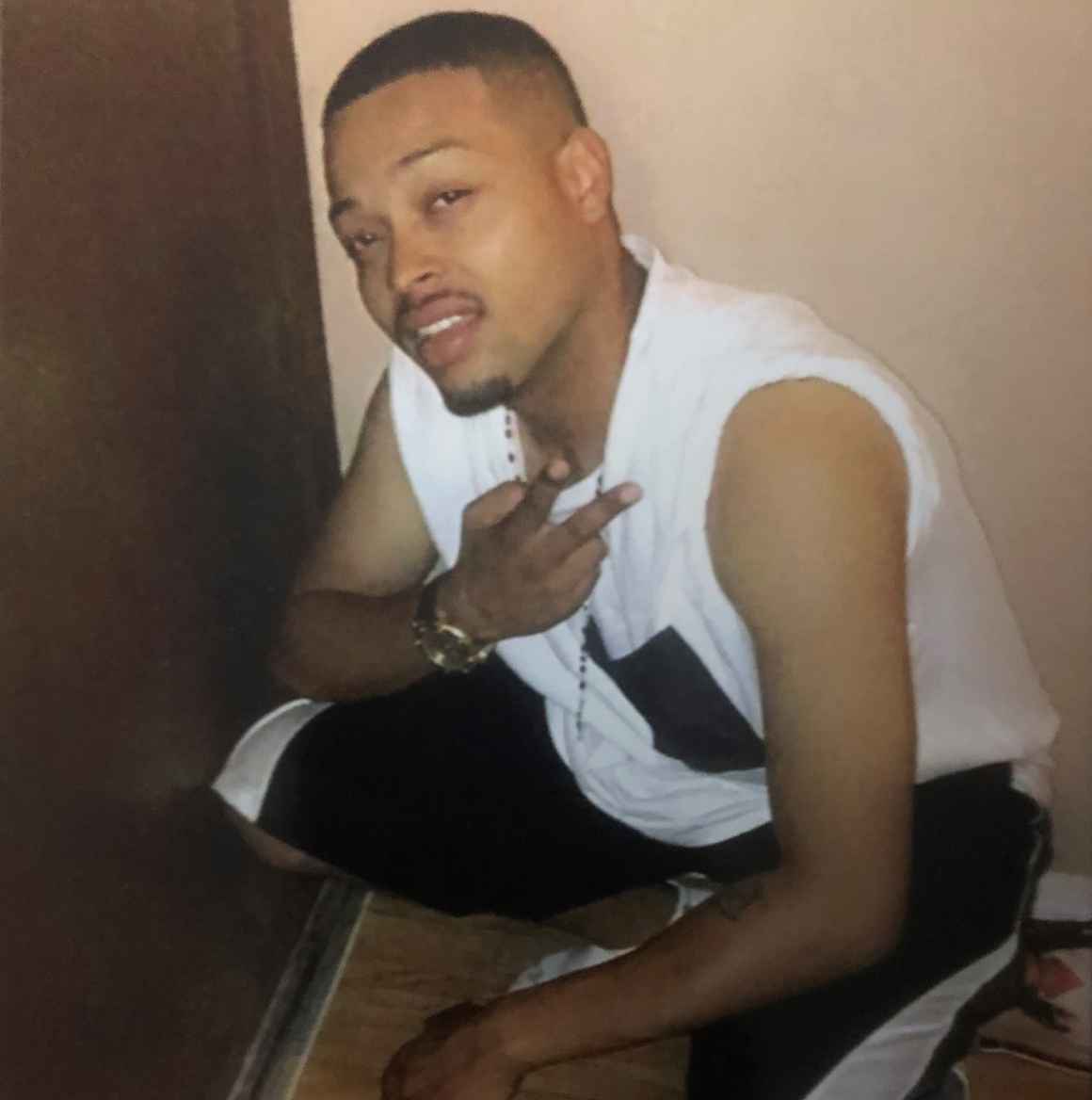 Adonus wrote to his mother from solitary confinement on a number of occasions, complaining, “You just look at four corners of a small room,” adding “this place makes you go crazy,” and “they don’t even pay us no attention, mom.”

Though he would often become depressed from constant stints in segregation, Ms. Encinias said that the week before Adonus died he wrote her a letter saying he was happy that medical staff had successfully removed cancer from his body and that he couldn’t wait to come home.

Now, she’s left questioning what happened to her son in the days after he wrote her.

The Numbers Tell a Different Story

For years, the New Mexico Department of Corrections (NMDC) has insisted that it has drastically reduced its reliance on solitary confinement. In 2015, the department reported that it lowered the population in solitary confinement from 10.1 percent in 2012 to about 6.6 percent in 2015. Then in 2018, NMDC Deputy Secretary Jerry Roark stated that in July of that year, the rate of restrictive housing was “down to four and a half percent.”

However, NMDC failed to clearly state how it defined and calculated “solitary confinement.”

To determine if the rates of solitary confinement were actually as low as reported, the ACLU partnered with a team of researchers at UNM.  After requesting data under New Mexico’s public records law about how the department calculates solitary confinement, the researchers found that NMDC failed to include into its calculations several units and security levels where inmates are confined for more than 22 hours a day. They then re-crunched the numbers using the new data and found that while overall the use of solitary confinement is in fact down, it has not decreased as much as NMDC has reported.

As of October 2018, eight percent of New Mexico’s total prison population was in solitary. At this rate, New Mexico still has one of the highest rates of solitary confinement in the nation.

New Mexico still has one of the highest rates of solitary confinement in the nation.

Our research on solitary confinement surveyed 90 inmates who spent time in segregated housing across New Mexico prisons. Over 95% of male respondents had been diagnosed with a mental health condition at some point in their lives. From depression and anxiety to paranoia to violent and aggressive thoughts, inmates reported that their mental health conditions were severely exacerbated by isolation.

A bill that passed both chambers, but which was ultimately vetoed by the governor last year, would have prohibited solitary confinement for minors, pregnant women, and people suffering from mental health issues.

This year, legislators have an opportunity to pass a similar bill —HB 364 —which closely follows the guidelines on solitary confinement set forth by the United Nations Standard Minimum Rules for the Treatment of Prisoners.

This year, legislators have an opportunity to pass a similar bill —HB 364 —which closely follows the guidelines on solitary confinement set forth by the United Nations Standard Minimum Rules for the Treatment of Prisoners, or the “Nelson Mandela Rules.”  The bill would not only prohibit the use of solitary confinement on the same vulnerable populations as last year’s bill, it would also ban prisons from subjecting inmates to more than 15 consecutive days and for more than 45 days per year. To hold prisons accountable, it would require them to adhere to rigorous reporting on solitary confinement.

Kelly and Trini are both fighting to ensure legislators pass the bill, which they hope will help change the system under which they are those they love have suffered. If it passes, not only may it save the lives of people who commit suicide while in solitary each year, it also has the capacity to make our communities safer. After all, many of the inmates locked in isolation will one day be released to society.

“When you put an animal in a cage and lock them up, and you open up the cage, what is that animal going to do?” said Kelly. “Not act the way you want it to act.”

My Life Was Derailed By a Traffic Ticket

A Second Chance at Life