"Pregnant and parenting teens are future doctors, lawyers, police officers, etc. They are capable of success, and it is our job to support their academic goals." -Melissa Romero, Teen Parent

On Wednesday, November 14, the ACLU of New Mexico and other members of the Pregnant and Parenting Students Task-force presented a report, Investing in the Future: Reforming Absence and Leave Policy for Pregnant and Parenting Students in New Mexico, to the Senate Education Committee in Santa Fe, asking them to consider legislation that would reform the absence and leave policy for pregnant and parenting students. Overly restrictive and inflexible absence and leave policies for pregnant and parenting students contribute to the unnecessarily high dropout rate in New Mexico--the second highest in the nation. By institution maternity leave for pregnant students and increasing the number of excused absences, young women will be able to give their children the proper medical care they need as well as stay and school and finish their education. No person should have to choose between being a good parent and being a good student.

These common sense policies will help young women like Elisiana Montoya who, as a straight-A student, became pregnant at age 15 and gave birth to a daughter who was three months premature. She nearly failed out of school because of inflexible absence policies and teachers would not let her make up work she missed due to medical emergencies and doctor visits. Hear her story in the video below: 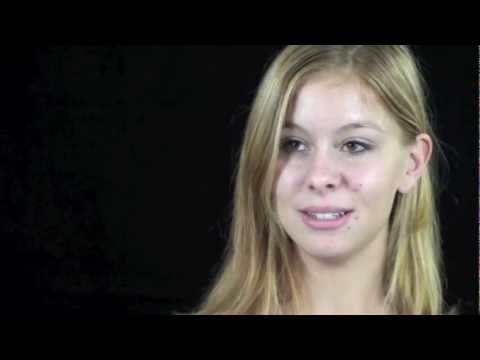 Read Investing in the Future: Reforming Absence and Leave Policy for Pregnant and Parenting Students in New Mexico

Standing Up To The Man: How three female attorneys fought back...

How One Survivor Is Helping To Heal Society’s Wounds

Kicked Out Of School and Publicly Humiliated For Pregnancy