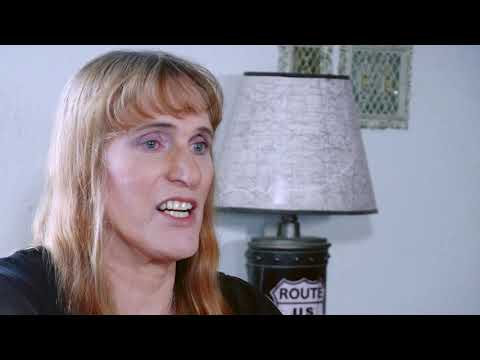 We, together with cooperating attorney Mark Chaiken of Virtue & Najjar, PC filed a lawsuit in the First Judicial District Court on behalf of Diane Roberts, a transgender woman who was discriminated against, harassed, and ultimately fired by ABF Freight Inc. after coming out as transgender.

The lawsuit comes after the New Mexico Human Rights Bureau issued a determination of probable cause in July finding that Ms. Roberts was subjected to discrimination and pervasive harassment on account of her sex, gender identity, disability, and serious medical condition.

This type of discrimination is not only against the law in New Mexico but it is also against our values as New Mexicans. Nobody should ever have to dread going into work every day out of fear they will be harassed, harmed, or fired from their jobs simply for being who they are.

When Diane came out to her supervisors in December 2015, she requested they bring in the Transgender Resource Center of New Mexico to provide free educational training for ABF Freight staff to prevent harassment, convert the downstairs restroom to a women’s restroom and changing area, and to issue her a women’s uniform. Though management initially agreed to Ms. Roberts’ requests, they later refused to honor all of them. For over 18 months, Ms. Roberts’ supervisors and colleagues subjected her to consistent harassment, including maliciously misgendering her, verbally assaulting her, vandalizing her work equipment and car, and forcing her to listen to anti-trans radio programs.

In August 2017, after suffering from severe PTSD, anxiety, and emotional pain and suffering, Ms. Roberts went on FMLA leave. While on leave, she was terminated.

Diane was one of the most experienced, valued, and dedicated technicians in her shop. After coming out as trans, ABF's supervisors and staff turned their backs on her, tormenting her for months on end and ultimately firing her all because of her gender identity.

We cannot allow this kind of discrimination and intolerance to persist in our communities without consequence.

See more of Diane's story in the video above.