Get Your Tickets Here!

As part of a nationwide tour, #cut50 National Organizer Louis L. Reed will be visiting Albuquerque on November 12, 2019 to learn about the urgent needs of those impacted by mass incarceration.

This is all part of the year long #EmpathyTour. Albuquerque will be the twelfth stop of the tour and the ACLU of New Mexico Smart Justice program will be joining Louis to co-host a screening of Van Jones' "Redemption Project" along with a panel discussion on mass incarceration in New Mexico.

We'll start the evening off with an exclusive screening of an episode from The Redemption Project, the intense new CNN original series hosted by Van Jones. A discussion on redemption and all the forms it can take – in advocacy, in policy change, or simply in a conversation between two people – will follow, with ample time for Q&A.

#cut50 is a national program of the Dream Corps that works to reduce the prison population while making our communities safer. Our campaigns are led by people who have been directly impacted by the justice system and want to create change. #cut50 has lead successful days of advocacy and change with the National Day of Empathy to highlight the urgent reforms needed in the criminal justice system.

About The Redemption Project

The series exposes the process of reconciliation and restorative justice and highlights its potential to heal communities and brings forward the best in humanity. Jones’ series creates space for in-depth discussions between offenders and those directly impacted by their violent crimes as part of the restorative justice process. See more. 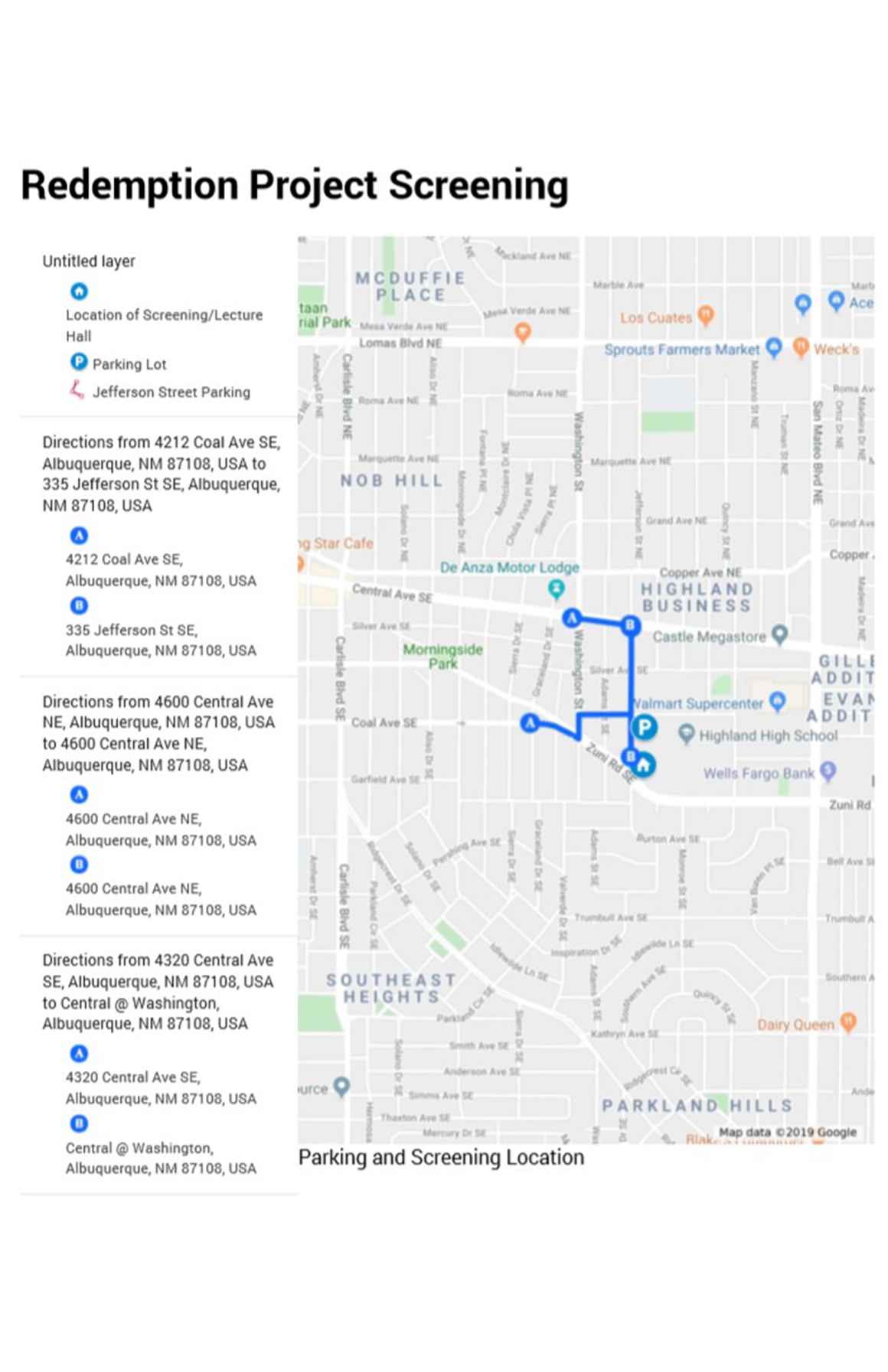 ACLU of New Mexico is part of a network of affiliates