Click on any of the links below to learn more about the ACLU of New Mexico's current campaigns: 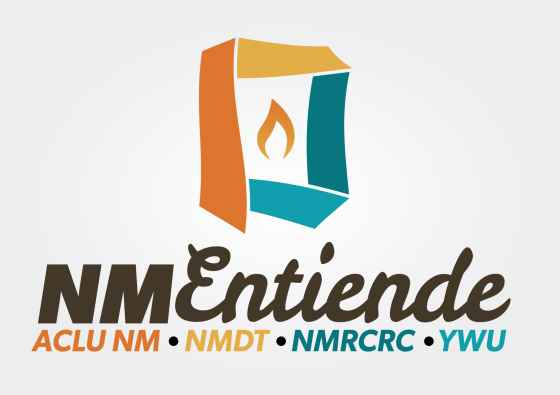 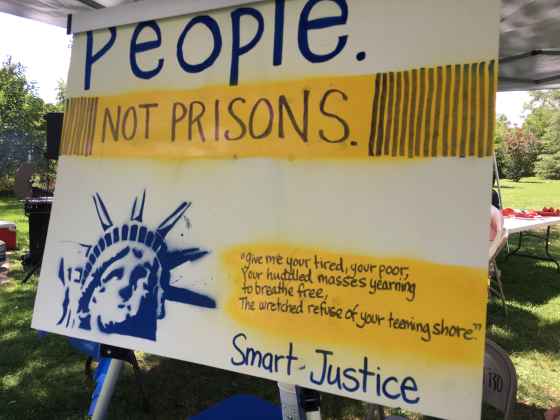 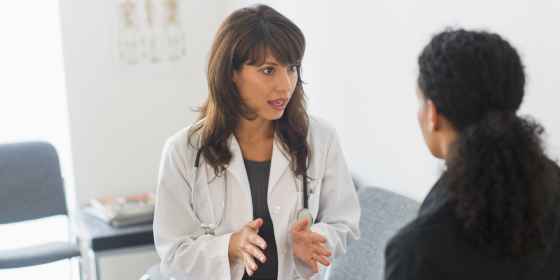 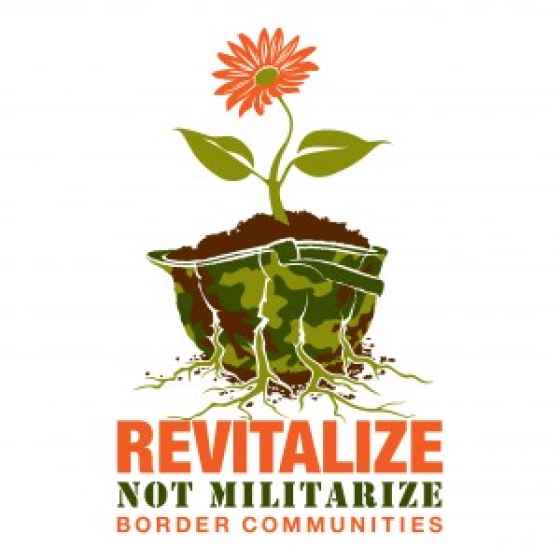 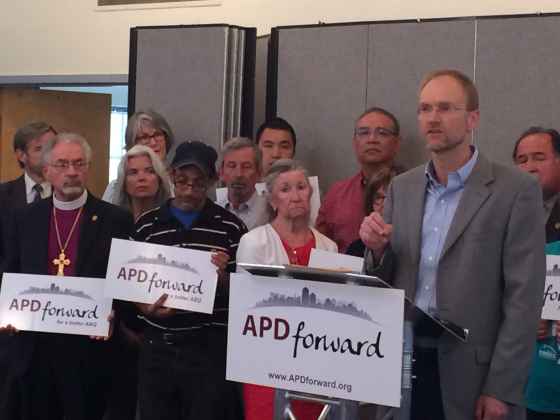