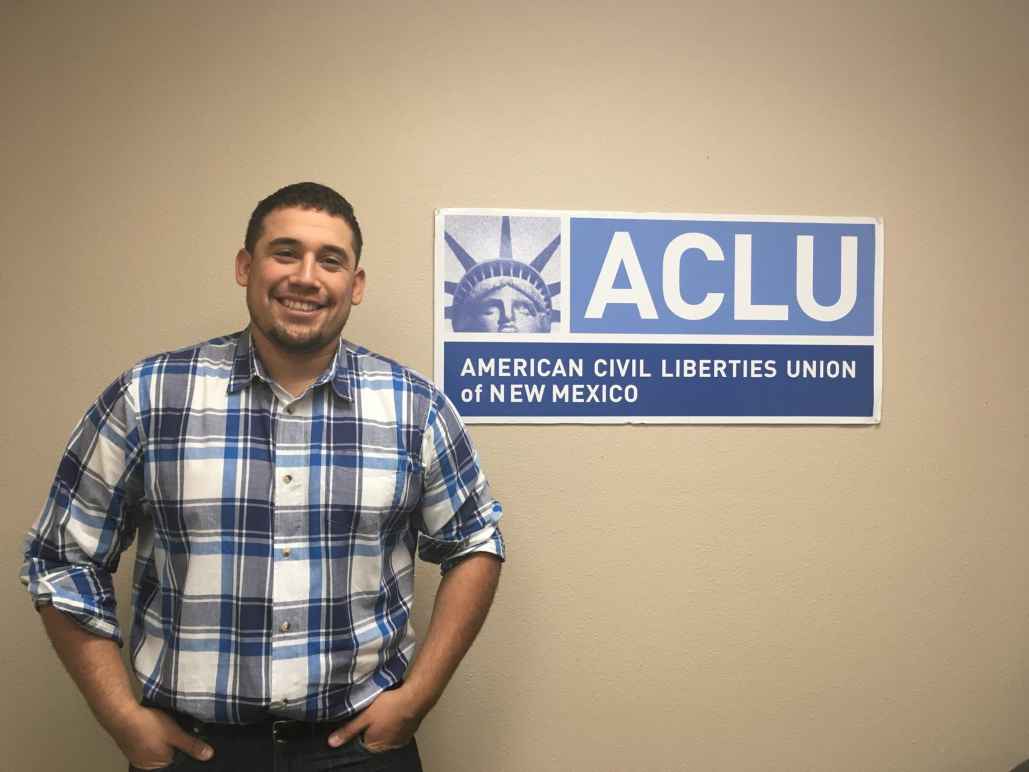 Jorge Rodriguez works as a Field Organizer in our Las Cruces office. Jorge is originally from Salem, New Mexico, and has an undergraduate and master’s degree from New Mexico State University, writing his thesis on “Interior border crossing experiences of young Mexican-Americans in the Southwest border region and the influence on border identity.” After completing graduate school, he visited Palestine-Israel, as a delegate participant with Interfaith Peace-Builders.  The privileged experience expanded his knowledge on the transnational intersections and comparisons – politically, militarily and economically between the U.S. and Israel-Palestine.

His passion for border and immigrant justice stems from his background and lived experiences as an agricultural laborer.  He is particularly interested in liberating marginalized populations through community empowerment and grassroots organizing.  On his spare time, Jorge enjoys family time, boxing, and exercising.