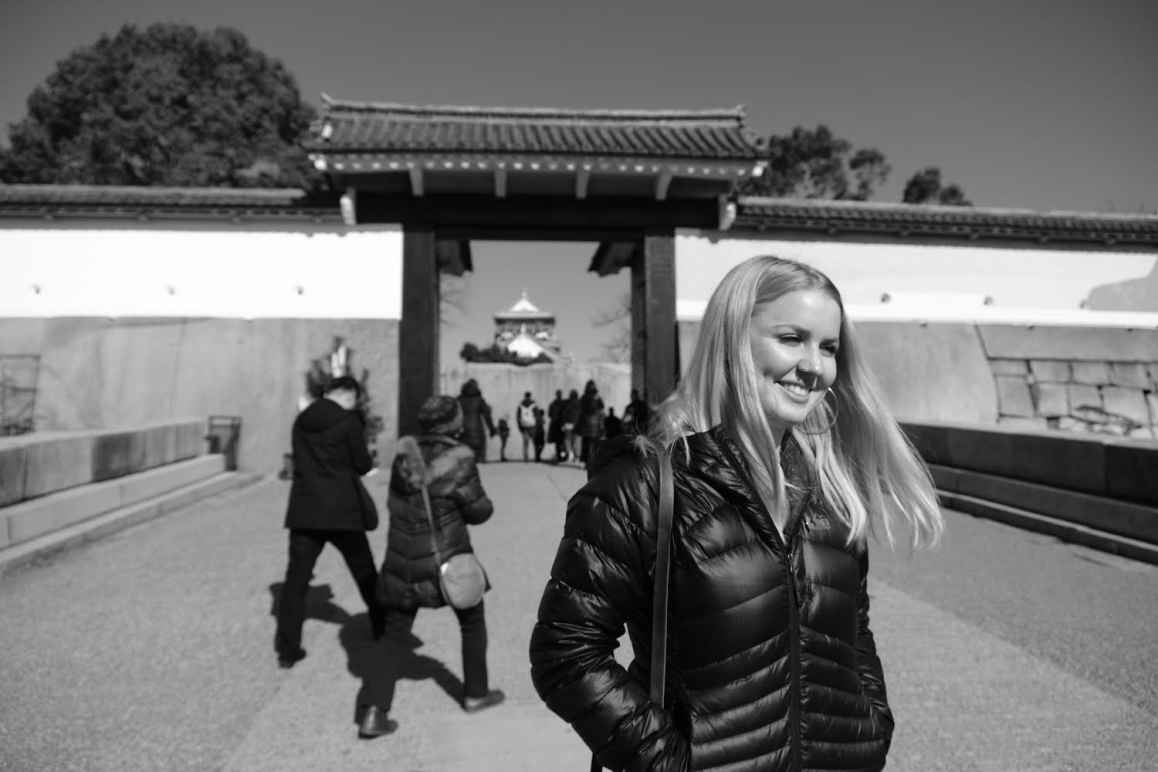 Eliette Schulte is the paralegal supporting attorneys advocating for incarcerated women’s rights and litigating unconstitutional sentences. Eliette was born and raised in Portland, Oregon and received her Bachelor’s degree from Pacific University with a major in International Studies and a double minor in Japanese and Business. She completed a semester abroad in Osaka, Japan studying Japanese law and policy, inspired by her K-12 public school education in a Japanese immersion program. Throughout her education she has traveled to Japan many times, where she conducted comparative research on disability culture and inclusion in America and Japan. Upon returning from her study abroad, Eliette interned with U.S. Senator Jeff Merkley. These experiences exposed her to policy research, being an ally, and advocating for people who are often overlooked in institutional systems.

Eliette is passionate about protecting civil liberties, confronting systemic injustice, and immigration policy. In her free time, Eliette can be found on hiking trails or ski slopes or playing with her rescue kitten, Louie. She enjoys baking, doing jigsaw puzzles, listening to podcasts, and is working on learning Spanish as her third language. She is honored and inspired to work with ACLU and is excited to learn from, and be a part of, a team that fights for justice and advocates for marginalized groups.